Today was a special day as I got the chance to visit fellow F1 Rocket builder Wayne Hadath and his F1 “Little Bit”.  This was also the morning of my departure from Kitchener, Ontario, Canada in relocating for work out to Edmonton, Alberta. I wanted to take the opportunity to visit Wayne and get come close up pictures of his plane seeing that I was very soon going to be living 3400 kms away!

He was very gracious in helping me out and in letting me try on the F1 for size (seeing that I’m building one, I should at least see how it fits!). The plane is remarkable comfortable with lots of space in the front seat and cockpit area.

You will be quick to notice that Little Bit has a unique paint scheme. The paint scheme design started out with Wayne’s desire to honor the Canadian Air Force and to recreate the paint scheme of a CF-18 airshow demonstrator that was done in primer with a tiger motif.

As he worked to adapt the CF-18 paint scheme to the F1 Rocket, the more apparent, it became that it was going to be difficult to duplicate.

In discussions with his wife and a family friend, the paint scheme eventually evolved into the unusual camo pattern which features a variety of hidden objects including fish, ducks, clouds, children and dinosaurs.

While designing the custom paint scheme, the hidden objects gradually became more important than the tiger pattern. In the true spirit of homebuilt aircraft, the hidden shapes used all have significance to Wayne and his family.

According to Wayne, the left side of the fuselage depicts a scene where clouds move across the wing and fuselage and change into various shapes (rabbit to butterfly to duck), and from the fuselage, the clouds change into a fish and different dinosaurs. The right wing design has the scene of a woman kneeling and dreaming of a child which goes back into a cloud. Other noticeable shapes in the paint scheme include: a cat, wizard hat, a dog, a sea otter, a heart and seagulls.

What images do you see? 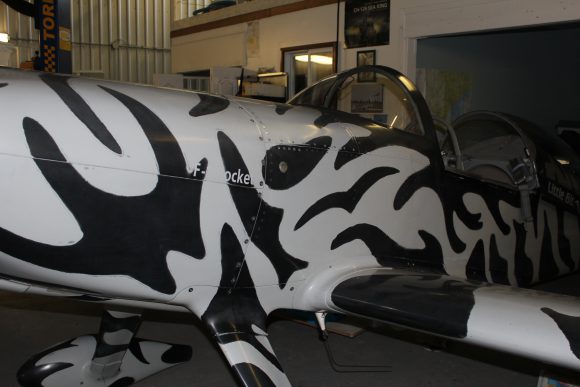 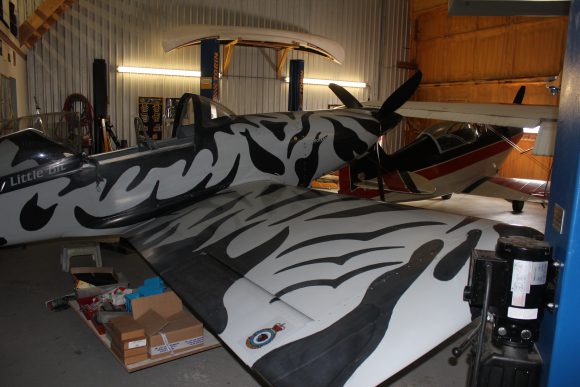 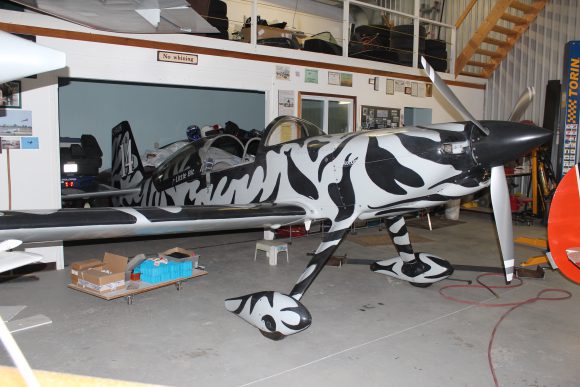 I don’t have many comments about the cockpit other than that I love the simplicity. Nothing but the bare essentials here. 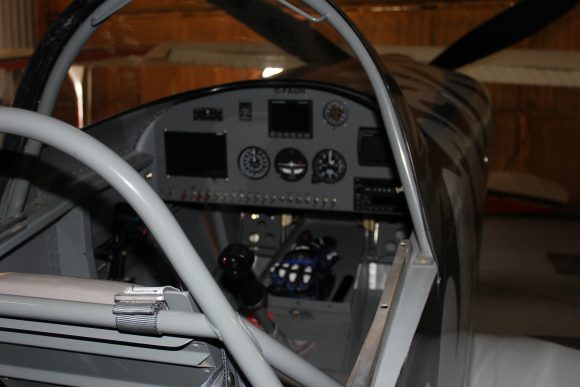 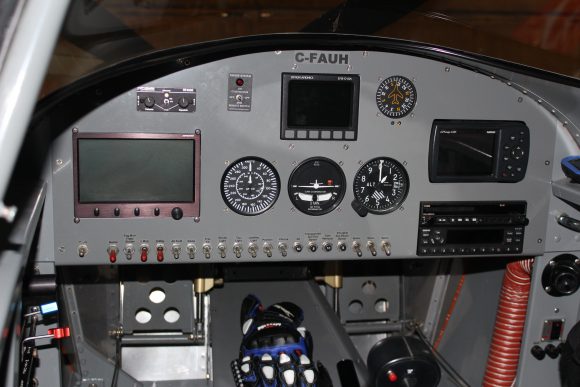 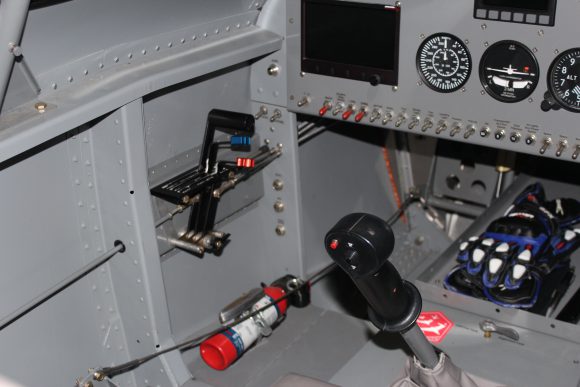 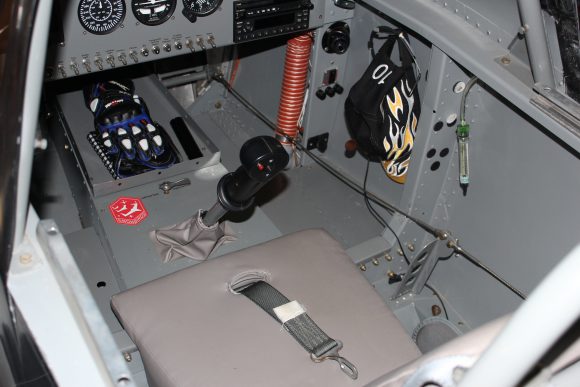 Please comment, I love to hear from my readers.  Thanks again for coming along for this ride, you make my work worthwhile.

This site uses Akismet to reduce spam. Learn how your comment data is processed.

Hello - My name is Mike and I'm a true believer that if you can imagine something, it's just a matter of bringing it into reality.